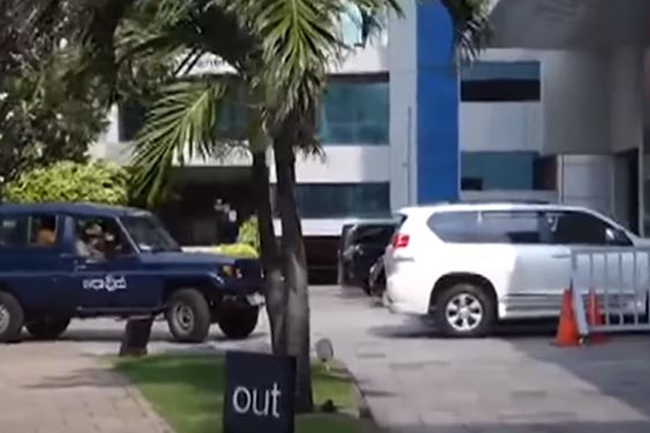 Legal action against wedding in Colombo for violating quarantine regulations

The police officers who visited the reception hall have observed that the ceremony was taking place in violation of quarantine regulations.

A team of police officers subsequently launched an investigation into the incident, he said, adding that legal action will be sought against the hotel management, the organizers as well as the guests, under Quarantine and Prevention of Diseases Ordinance.

The members of the public were informed yesterday and the day before that a wedding or an event of any sort which gathers a large number of persons should not take place within the Western Province, the police spokesperson recalled.

Meanwhile, the son of MP V. Radhakrishnan, Thivaharan Radhakrishnan, taking to his Facebook account, dismissed the social media claims on his involvement in the said wedding ceremony.