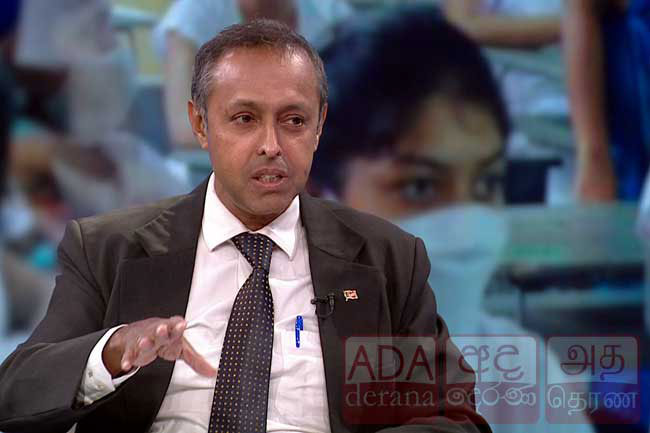 Secretary of Education Ministry on decision to reopen schools

Schools will be monitored for a period of one week after they reopen tomorrow (November 23), says the Secretary to the Ministry of Education Prof. Kapila Perera.

It was recently decided that schools will be reopened from November 23 for Grades 6 to 13. However, this decision does not apply to schools in isolated areas and the Western Province.

Accordingly, 5,637 schools will reopen for the third term tomorrow.

When inquired on who would take the responsibility if the COVID-19 clusters emerge from schools, he said, “I will definitely have to take that responsibility on behalf of the government.”

He added: “It was reported that all schools in the North could be opened tomorrow. The Provincial Director of the Eastern Province said all schools except for 5 are prepared to reopen. Western Province has also requested that they be allowed to open schools as well.