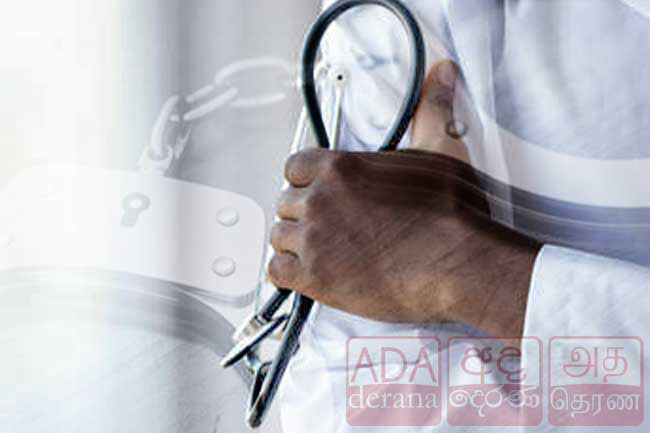 A doctor has been arrested by the Maharagamma Police for shooting a school student with an air-rifle.

Reportedly, the student had entered the land where the doctor’s house was located to retrieve a ball he was playing with.

However, the doctor had fired the air rifle at the student without any prior inquiry.

The student injured in the incident is currently receiving treatment at the Colombo South (Kalubowila) Teaching Hospital.

The doctor has been arrested by the police over a complaint received by them and will be produced before the Nugegoda Magistrate’s Court today (23).

It is reported that the arrested doctor serves at the Apeksha Hospital in Maharagama.

Further investigations are carried out by the Maharagama Police.