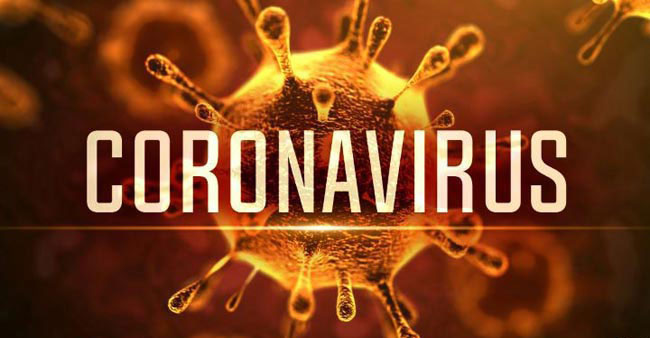 A posthumous PCR test of a prison inmate reveals that he had been infected with COVID-19, the Department of Prisons said.

The 82-year-old inmate of the Mahara Prison had passed away while receiving treatment at the Ragama Hospital.