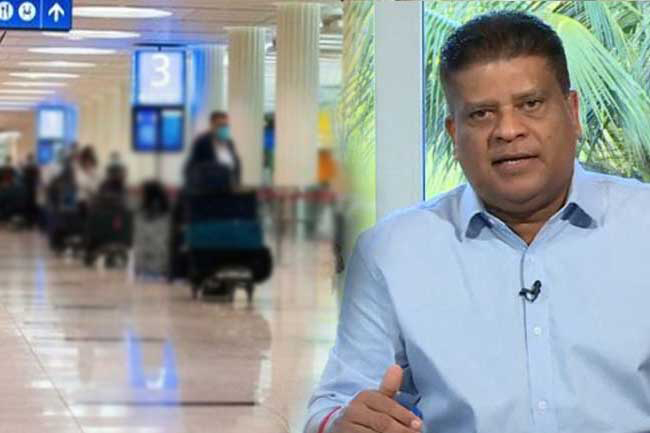 Commander of Army, Lieutenant General Shavendra Silva says Sri Lankans stranded in the Middle East will be given priority in the repatriation process.

A total of 326 Sri Lankans was repatriated from Kuwait yesterday, he said adding that 188 more expatriates in Doha, Qatar are expected to return today.

Another group of Sri Lankans will be repatriated from Saudi Arabia on the 30th of November, he said further.

Relevant Sri Lankan embassies in foreign countries have been informed of the repatriation process scheduled for the coming week, the army chief continued.

He noted that authorities are working towards bringing back Sri Lankans stranded in other foreign countries as well, although priority has been given to those in the Middle East.