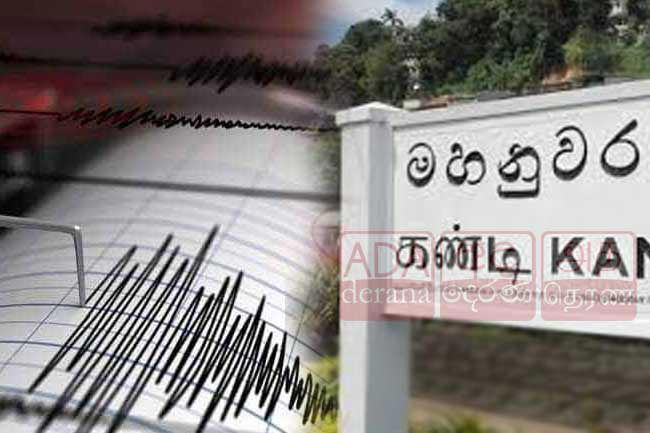 The committee of experts looking into the minor tremor reported from Kandy recently says that the incident cannot be ruled as a result of limestone quarrying.

A six-member committee was subsequently appointed by the Chairman of Geological Survey and Mines Bureau (GSMB) Mr Anura Walpola, on the directives of Minister of Environment Mahinda Amaraweera.

In its report, the committee has stressed the establishment of a long-term continuous monitoring program as several minor tremors were reported from these areas within a short period of time.

The committee has also noted that the recent minor tremor has not posed any risks to the Victoria Dam, Minister Amaraweera said.