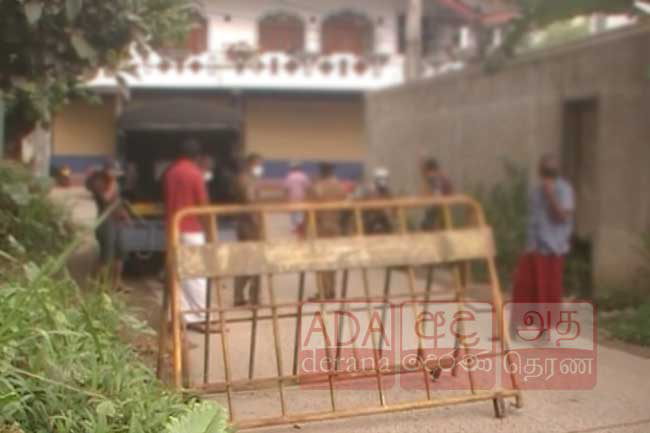 Travel restrictions have come to effect in two Grama Niladhari divisions in Akurana after Covid-19 exposure.

Accordingly, Gurugothenna and Thelambugahawatte Grama Niladhari divisions will be under isolation until further notice.

In addition, a part of Mahaiyawa area in Kandy was also isolated earlier today (24).

Meanwhile, fifteen Covid-19 infections have been identified from Atulugama area today (24) following the rapid antigen tests performed on the residents.

In the meantime, a member of Beruwala Pradeshiya Sabha was tested positive for the virus today.

Subsequently, the first-degree contacts of the chairman and several other members of Beruwala Pradeshiya Sabha have been placed under self-isolation.