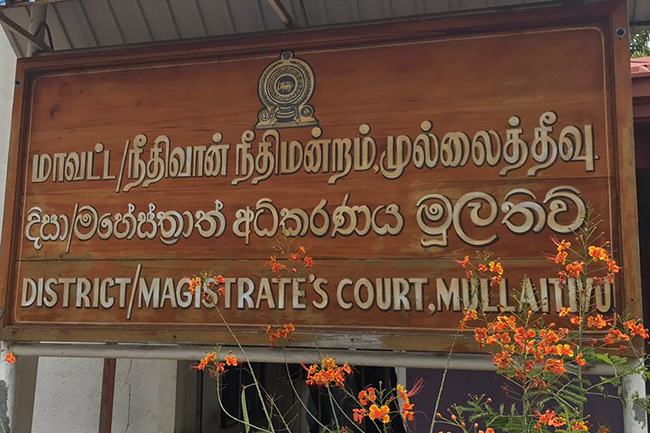 State Counsel Nishara Jayaratne stated that the two courts upheld the submission and ordered the prohibition of Mahaviru (Maaveerar) commemoration ceremonies being held in Mullaitivu and Jaffna.

Senior officers of the Attorney General’s Department had appeared on behalf of Police at Mullaitivu Magistrate’s Court yesterday and made submissions in order to prevent ‘Mahaviru’ commemorations from being held.