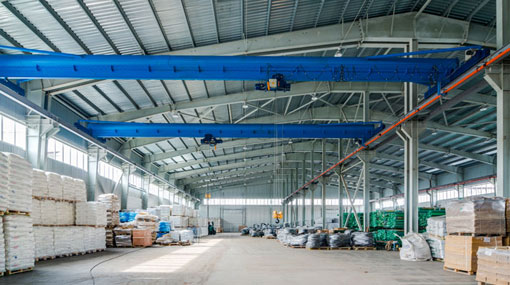 Closed factories in North to be reopened

A number of closed factories in the Northern Province will be recommenced in the near future, says Minister of Industries Wimal Weerawansa.

This program will provide employment opportunities for nearly 2,000 people, he pointed out.

The Minister mentioned this speaking to journalists in Eravur.

He said, “We are now reopening a number of factories that had been shut down in the North. This will largely provide answers to employment issues in the province. There are also plans to set up a garment factory.”