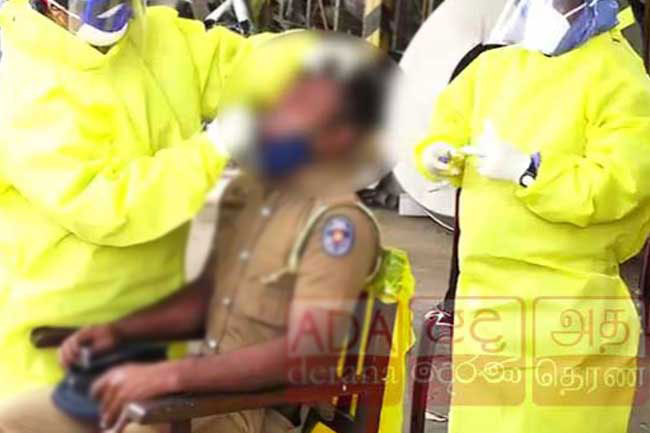 Ajith Rohana on a cop fleeing from COVID-19 treatment center

During the program, he was questioned on the recent incident of a police constable being arrested during an attempt to flee from the Punani COVID-19 Treatment Center.

“Some possess good mental condition when they are first employed. However, it can later change owing to various reasons. Some are like this. Reportedly, he, too, is such a person.

Earlier we arrested such a person in Kalutara as well. About 5 people have attempted to escape from the quarantine centers during this period.”

“While civilians who escape from treatment centers will be treated less strictly, it is not the same for police officers”, he said.