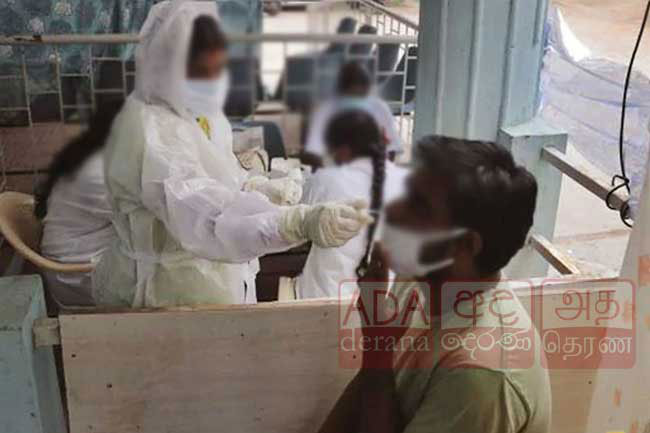 Legal action against those who refuse PCR testing

Police Media Spokesman DIG Ajith Rohana says that they have received reports of certain individuals who are ignoring requests for them to undergo PCR testing.

The DIG said that investigations are underway to arrest such persons.

Further, legal action will be taken against those who refuse PCR testing, under quarantine laws, he added.