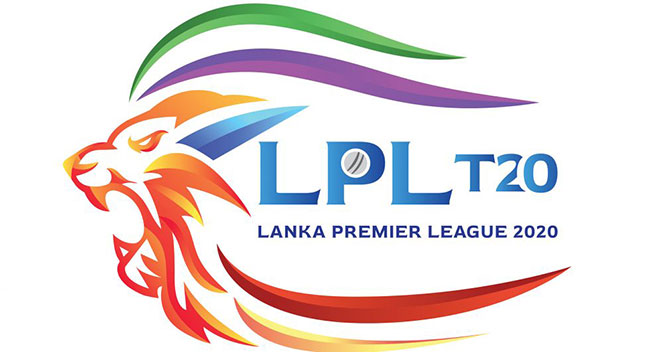 LPL 2020 kicks off in Hambantota

Angelo Mathews, captain of Colombo Kings, won the toss and chose to bowl first in the opening match against Kandy Tuskers, captained by Kusal Perera.

Five teams make up the LPL first season, including the Colombo Kings, Dambulla Vikings, Galle Gladiators, Jaffna Stallions and Kandy Tuskers, who will compete in eight games during the first round.

In total, there will be 10 center wickets that will be used for the competition.