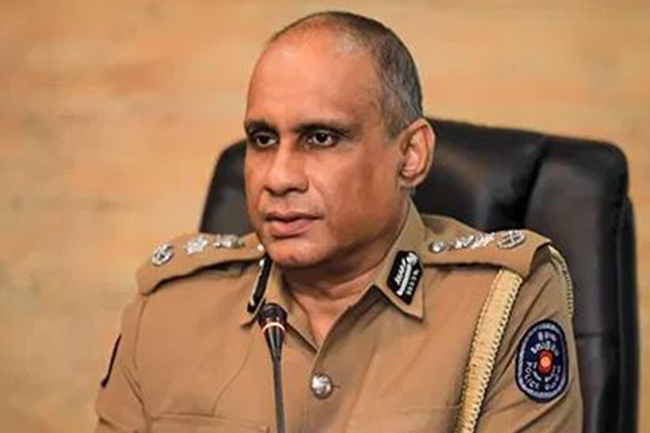 Chandana D. Wickramaratne has assumed duties as the 35th Inspector General of Police (IGP) in Sri Lanka this morning (27).

Mr Wickramaratne joined Sri Lanka Police in 1986 as a probationary Assistant Superintendent of Police (ASP) and has been functioning in the bureau for 34 years now.

In 2019, Mr Wickramaratne was appointed as the Acting IGP, after then-IGP Pujith Jayasundara was sent on compulsory leave following the Easter Sunday terror attacks.

Several days ago, the Parliamentary Council verified the nomination made by President Gotabaya Rajapaksa to appoint Mr Wickramaratne as the new Inspector General of Police.

IGP Wickramaratne, an alumnus of Ananda College in Colombo, is also a graduate of the University of Colombo.