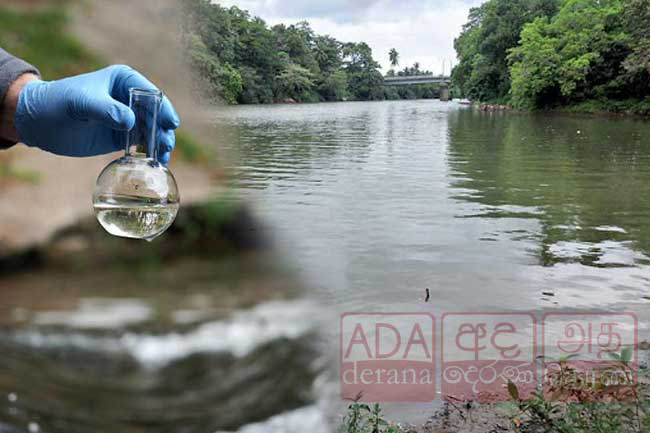 The Committee on Public Enterprises (COPE) has directed three ministries to devise a mechanism to prevent the pollution of Kelani River.

The COPE disclosed that the Kelani River, a major river that supplies water to Colombo and is a major river in the country, has been severely polluted due to unauthorized constructions, unlicensed factories, restaurants and hotels.

The directives came as several pressing matters in the country including the drinking water issue, tourism and urban development directly concern the Kelani River.

Environmental Audit Report on water pollution of the Kelani River was brought before the recent COPE meeting chaired by Prof. Charitha Herath yesterday (26).

During the meeting, it was revealed that 41 out of 2,946 factories located along the banks of Kelani river are unauthorized establishments and the environmental protection licences of 205 factories are suspended.