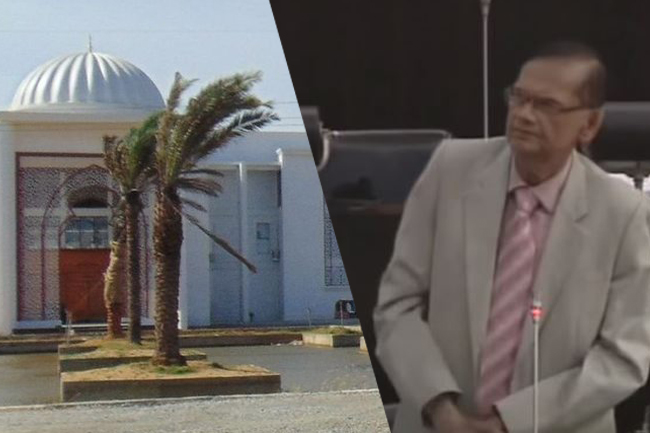 Will not allow Batticaloa Campus to function as a private body  Edu. Minister

Minister of Education Prof. G.L. Peiris says the Batticaloa Campus in Punanai, established by former Eastern Province Governor M.L.A.M. Hizbullah, will be taken under the purview of the government.

The resources of the institution will subsequently be put into the use of the students enrolling in other universities, he said further.

The minister’s comments came in response to the questions raised by MP Kavinda Jayawardena during the parliamentary session earlier today (27).

Speaking further, Prof. Peiris added the curriculum of Batticaloa Campus contains a course focused on Sharia Law, which has been titled Bachelor of Arts in Sharia in Islamic Studies.

The government does not recognize Batticaloa Campus as a degree-awarding institution, the minister stressed, responding to the questions.

He also noted that the institution will not be permitted to function as a private body.