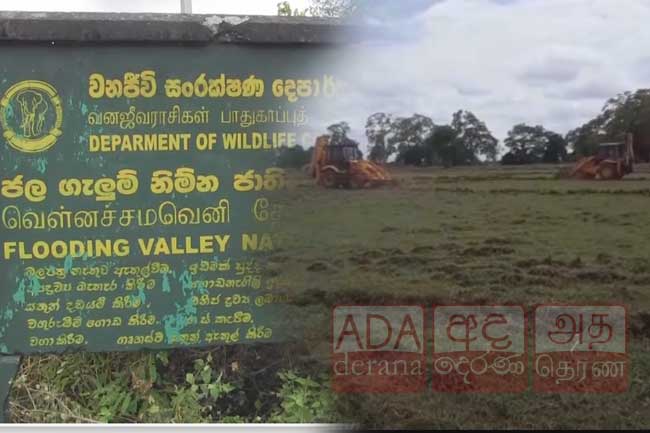 Wildlife officers and field assistants serving in the Polonnaruwa District are engaged in a token strike today (27), in protest over a recent incident where State Minister Wimalaweera Dissanayake had berated several wildlife officers.

Wildlife officers in the Polonnaruwa District state that they have withdrawn from all duties today in protest against the actions of State Minister Wimalaweera Dissanayake.