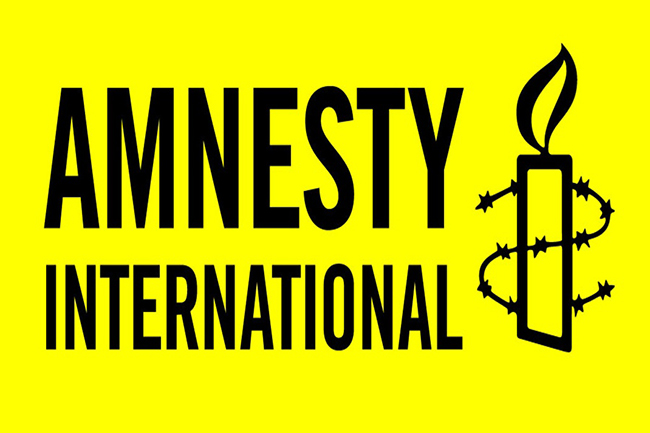 The Amnesty International has urged Sri Lankan authorities to “deliver justice, truth and reparation to the families of missing or disappeared persons.”

The remarks of the UK-based rights group came after the announcement made by the Office on Missing Persons (OMP) yesterday that a list of complaints and information received by them regarding missing and disappeared persons has been released to its regional offices in Batticaloa, Mannar, Jaffna and Matara.

According to the OMP, the list includes those who went missing or were disappeared in connection with the conflict, political unrest or civil disturbances or as an enforced disappearance; and personnel of the armed forces or police who have been identified as missing in action.

The OMP has a mandate to collate data related to “missing persons” obtained by various past processes and to receive any new complaints.

Director of the Office of Amnesty International’s Secretary General, David Griffiths said, “the long overdue release of this list is an important first step for the families that have waited years to learn of the fate of relatives they have not seen or heard from since the conflict.”

He called on Sri Lankan authorities to initiate investigations into the circumstances of their disappearance, identify anyone suspected of criminal responsibility for their fate, and, where there is sufficient admissible evidence, prosecute them in fair trials before ordinary civilian courts and without recourse to death penalty,” Mr Griffiths said further.

“The Sri Lankan government should commit funds to resume and extend relief payments to all families that have been affected by the disappearance of a relative, as they have been calling for. A disappearance of the main income earner can often mean financial ruin for a family. They have also spent considerable sums of money that they cannot afford to in their years-long search for answers. For all that they have suffered, a modest monthly stipend is the least that they are owed,” said David Griffiths.

The Amnesty International says the Sri Lankan authorities must guarantee that the families of the disappeared, activists campaigning with them, and lawyers acting on their behalf are protected. “The victims have a right to justice, truth, and reparation, including guarantees of non-recurrence. Any attempt to interfere with the pursuit of these rights must be investigated.”