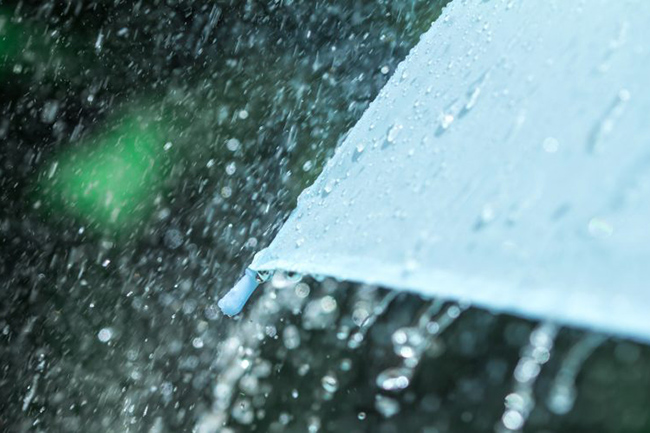 There is a possibility of a low-pressure area developing in the south-east of Bay of Bengal Sea over the next 24 hours, says the Department of Meteorology.

It is likely to affect the weather over the island during the next few days.

Showers or thundershowers will occur at a few places in Uva, Central, Northern, North-central and North-western provinces after 2.00 pm Fairly heavy falls about 50mm are likely at some places.

Showers or thundershowers will occur at a few places in the sea areas extending from Kankesanturai to Hambantota via Trincomalee and Batticaloa in the evening.

Winds will be north-easterly or variable in the sea areas around the island and the wind speed will be (20-30) kmph.

The sea areas around the island will be slight to moderate.

Fishing and naval communities are urged to be vigilant and to be on alert about future bulletins issued by the Meteorology Department.