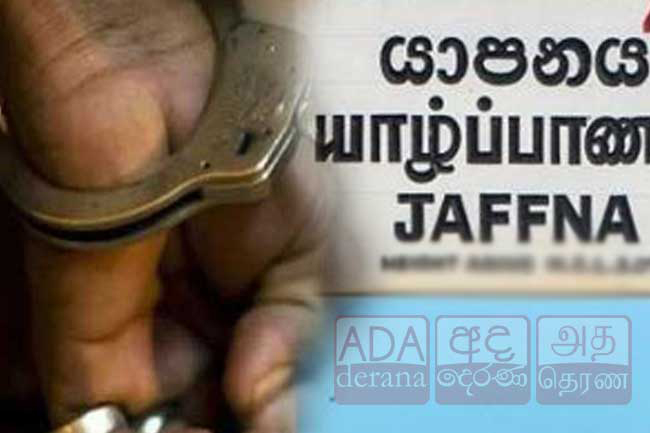 A man has been arrested for violating court orders by organizing a commemoration event in Jaffna for the now-defunct terror group LTTE.

Speaking on the matter, DIG Ajith Rohana noted that the suspect will be produced before the court soon.

The arrestee was identified as a 47-year-old clergyman, the police spokesperson said further.

The Jaffna Police had made the arrest following a tip-off received regarding the incident.

Magistrate’s courts in Vavuniya, Mullaitivu, Mannar, Jaffna and Chavekachcheri have given orders, barring LTTE commemoration ceremonies in the northern parts of the island. The courts have accepted the Attorney General’s submissions on Mahaviru (Maaveerar) commemorations.

Further, Jaffna High Court dismissed four petitions which challenged the efforts of the police to prevent LTTE commemoration events in the north.

In the meantime, four suspects were arrested on Friday (27) by the Eravur Police for sharing posts related to LTTE commemoration on social media.