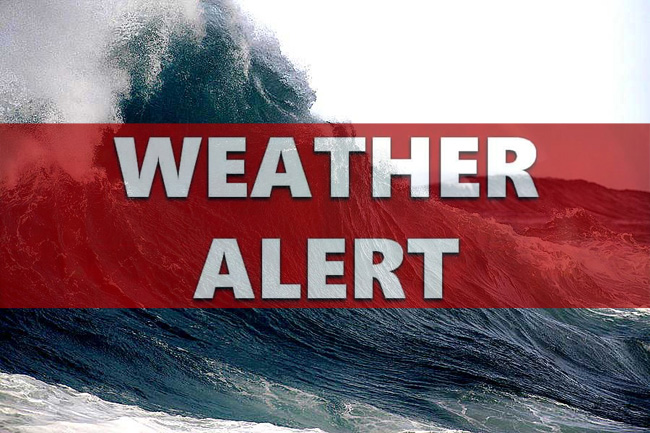 The Department of Meteorology warns that a low-pressure area has formed in the south-east Bay of Bengal.

The system is expected to move nearly westwards to the North coast of Sri Lanka.

The weather condition over the island and surrounding sea areas will accordingly be affected during the next few days.

The Met. Department has urged the naval and fishing communities not to venture into the deep sea areas to the East coast of the island (6N-12N, 85E-95E) until further notice.

Those who are out at Sea over these regions have been advised to return to coasts or moved safer areas immediately.