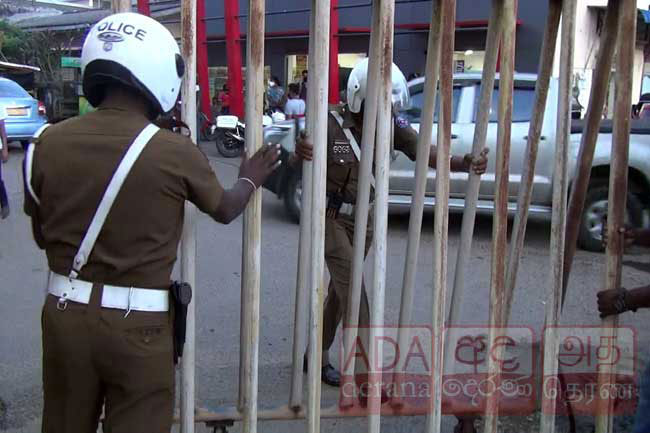 The isolation ordered on several areas in the Colombo and Gampaha Districts will be lifted tomorrow (November 30), said Commander of the Army Lieutenant General Shavendra Silva.

Accordingly, the isolation of the aforementioned areas will be lifted from 5.00 am tomorrow.

The following areas of Colombo and Gampaha Districts will remain under isolation until further notice:

Meanwhile, the following areas have been declared newly isolated areas form 5.00 am tomorrow: