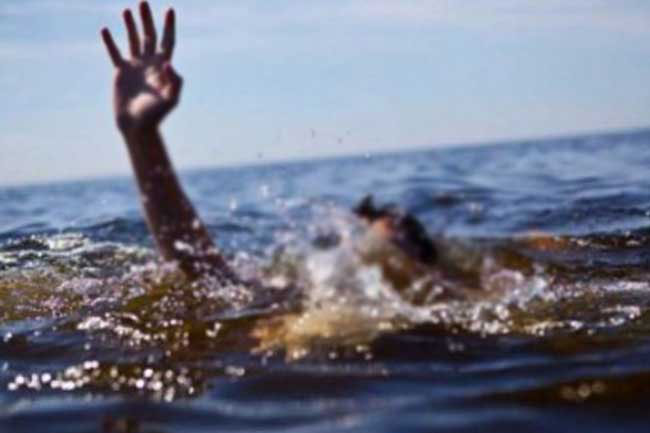 Two 19-year-olds have gone missing while sea bathing at the Urani Beach in Palali, the Police Media Spokesperson said.

Reportedly, a group of 06 individuals, including the missing teenagers, had gone for sea bathing at the beach at around 1 pm today (29) when the incident occurred.

Search operations have been launched to find the missing youths.

According to the Police Media Spokesperson, the place the group had been sea bathing is considered an unsafe area for sea bathing.

The Police Media Spokesman further warned the public not to engage in such excursions due to the current rough sea conditions and the COVID-19 epidemic in the country.