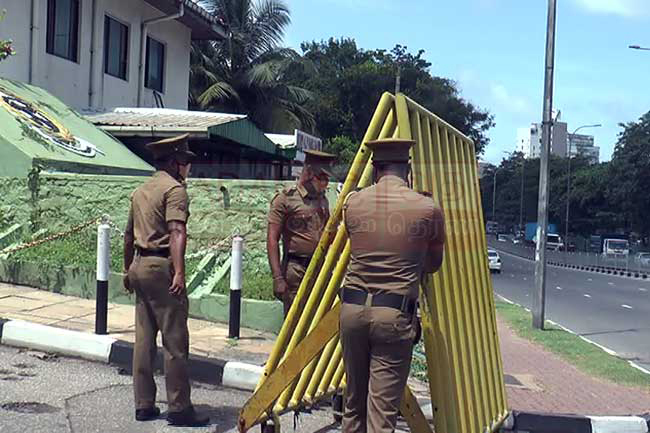 This development came after 183 inmates of Mahara Prison were tested positive for the virus yesterday (28).

However, 119 inmates who contracted the virus have returned to health.

In the meantime, reports revealed that an inmate who was under quarantine at the Old Bogambara Prison had attempted to escape last night.

Prison officers have managed to apprehend the fleeing inmate.