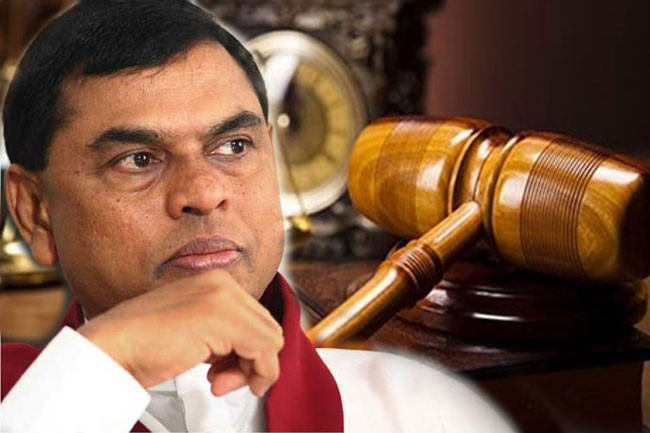 The Colombo High Court has acquitted former Minister Basil Rajapaksa and three others over the ‘Divi Neguma’ case.

The case against the former Minister of Economic Affairs Basil Rajapaksa and three others, over the misappropriation of ‘Divi Neguma’ funds, was taken up before the High Court Judge R. Gurusinghe today (30).

In addition to Rajapaksa, the other 3 defendants of the case, former Secretary to the Ministry of Economic Affairs Dr. Nihal Jayatilake, former Director-General of Divi Neguma Department Kithsiri Ranawaka, and former Deputy Director-General of the same department Bandula Thilakasiri were also acquitted and released from the case.

The Attorney General had filed the case against former Minister Basil Rajapaksa and three others for allegedly misappropriating Rs 2992 million belonging to Divi Neguma Department to grant housing aid for beneficiaries of the Divi Neguma project, during the January 2015 Presidential election.