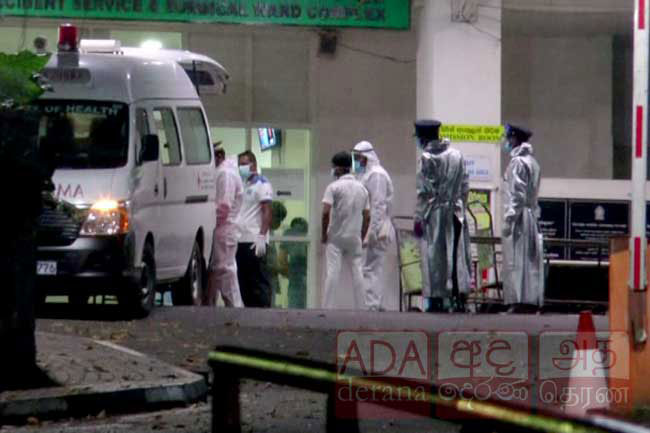 Meanwhile, the death toll from the unrest incident at the Mahara Prison has climbed to 08. All deceased persons have been identified as inmates.

DIG Rohana said that the inmates involved in the riots have carried out various offenses including arson and damage for over a period of 14 hours since 5 pm yesterday.

In addition to the deaths, 43 persons have been admitted to the Ragama Hospital over injuries.

According to the Commissioner-General of Prisons, the situation at the Mahara Prison has been brought almost under control by the STF and the Prisons Department.

However, the condition of one of the prison officials who was rescued after being held hostage is critical, DIG Ajith Rohana said.

While there is a report of a prison official being assaulted, a statement has not been recorded from him yet, the Police Media Spokesman added.