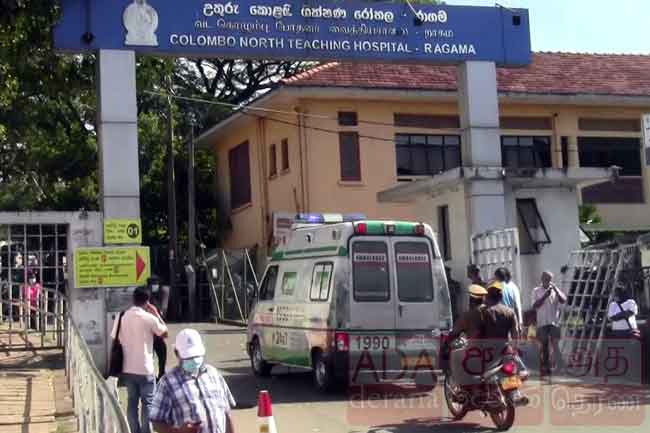 A total of 71 injured persons have been admitted to the Ragama Hospital for treatment so far due to the unrest at the Mahara Prison, the Hospital Director confirmed.

The death toll from the incident currently stands at 08 with all deceased identified as inmates.