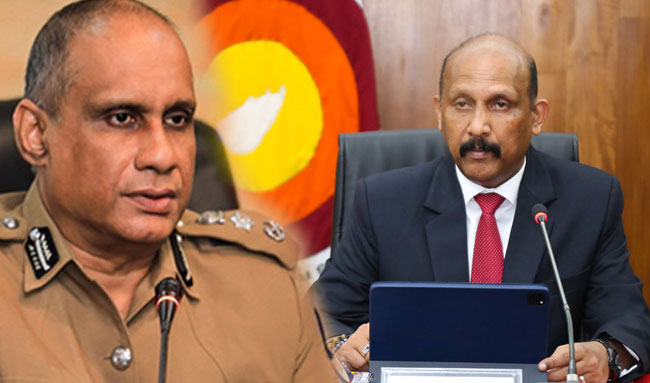 The Secretary to the Ministry of Defence, Maj. Gen. (Retd) Kamal Gunaratne has instructed the Inspector General of Police (IGP), C.D. Wickramaratne to probe into the tense situation which had escalated at the Mahara Prison yesterday (29).

“The Defence Secretary has directed the IGP to conduct a special investigation following the tense situation reported at the Mahara Prison, after several inmates were reportedly struggling to escape the prison premises demonstrating unruly behaviour.”

Initially, the Prison officers got involved in easing off the situation. However, when it was noticed that the incident escalated to an intense riot, they had summoned Police and Special Task Force (STF) to the premises.

Subsequently, the Police arrived at the scene and strengthened the security of the outer perimeter of the Prison, the Ministry of Defence said.

The agitated inmates set fire to the Prison Health Office and Stores areas and it had raged on until this morning (30). The Department of Prisons confirmed that the fire has been completely doused and the routine Prison operations were resumed.

A total of 71 injured persons have been admitted to the Ragama Hospital for treatment so far due to the unrest at the Mahara Prison.

Meanwhile the death toll from the incident currently stands at 08 with all deceased identified as inmates.