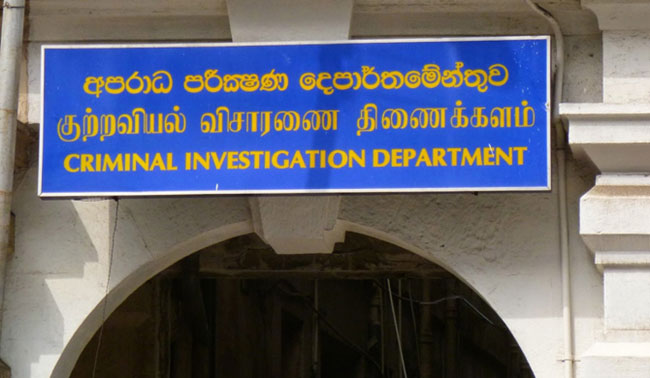 The Inspector-General of Police (IGP) has ordered the Criminal Investigation Department (CID) to conduct full and immediate investigation into the unrest at the Mahara Prison, stated Police Media Spokesperson DIG Ajith Rohana.

Earlier today (30), Defense Secretary Major General (Retd) Kamal Gunaratne has instructed the Inspector General of Police (IGP), C.D. Wickramaratne to probe into the tense situation which had escalated at the Mahara Prison.