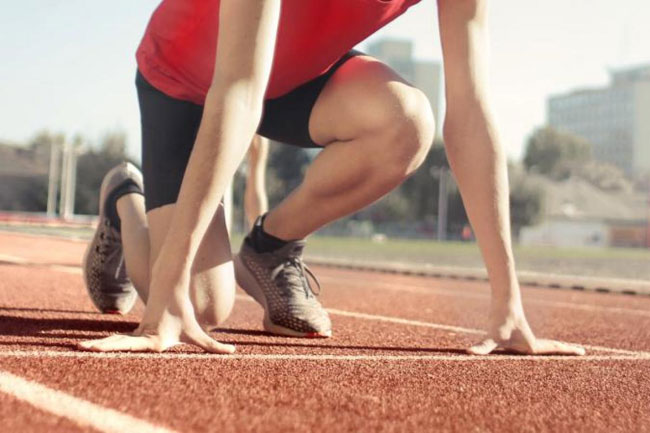 The Cabinet of Ministers has granted approval for several proposals for the upliftment of sports schools and sports scholarships in the country.

Measures were taken in 1989 to inaugurate sports schools in all the districts covering each district of the island.

Accordingly, the cabinet of ministers has approved the following consolidated resolutions submitted by the Minister of Education along with the Minister of Youth and Sports.