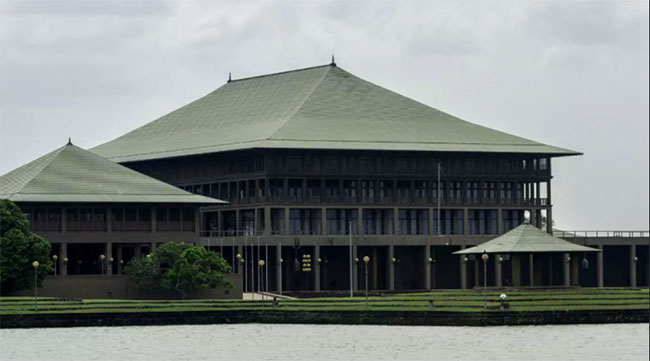 No staff members of Parliament have tested Covid-19 positive  SG

The Secretary General of Parliament Dhammika Dasanayake stated that it has not been confirmed that any member of the Parliament staff has tested positive for COVID-19 virus.

A staff member of the Parliament who was suffering from fever was recently hospitalized. In the Rapid Antigen Test, it was found that the member was not infected with COVID-19 and he had been sent home for 14 days quarantine, the Secretary General said.

The place where he worked and the surrounding premises have been completely disinfected.

Meanwhile, PCR tests have been carried out for more than 100 randomly selected staff members and it has been confirmed that none of them have tested positive for COVID -19, the Secretary General said.

The Secretary General further stated that the proceedings of Parliament will continue as usual without any hindrance.