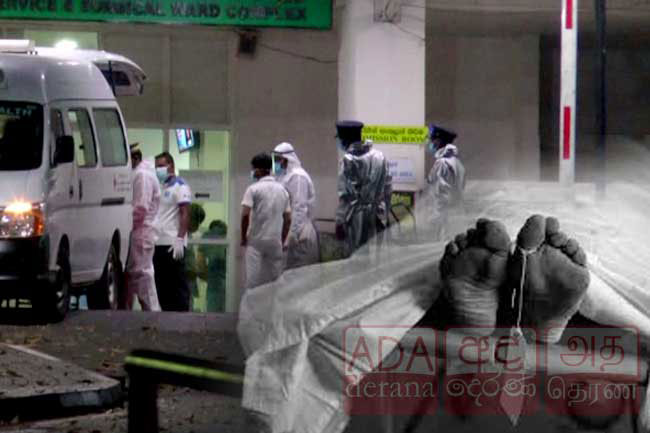 A total of 107 persons injured in the incident are currently receiving treatment at the Ragama Hospital, he added.

Unrest at the Mahara Prison broke out on Sunday evening (29) when a group of inmates attempted to escape the facility following a conflict with prison officials.

Two prison officials who were held hostage by prison inmates were also rescued.

It was later revealed that the rioting inmates had also broken into the prison’s medical section and consumed the stored pharmaceuticals including the ones used to treat mental illnesses resulting them being more violent.