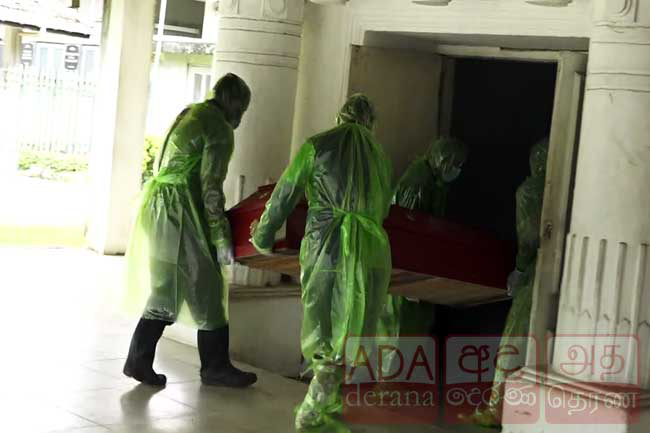 The bodies of Covid-19 victims that were not claimed by the relatives will be cremated on the government’s expense, says the Disaster Management Centre (DMC).

After the President’s attention was brought to the matter, he has given directives to cremate these bodies in compliance with health and legal recommendations.

The President has directed the DMC to bear the expense of the cremation process, the release read further.