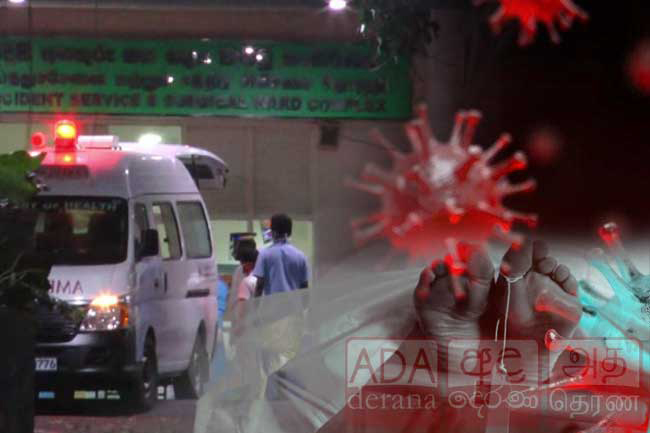 Eight inmates who died during the unrest at Mahara Prison have been tested positive for Covid-19 following the post-mortem examination.

The Director of Colombo North Teaching Hospital in Ragama said this was confirmed by the PCR tests carried out yesterday (December 01).

Eleven inmates in total had died in the incident, while 107 including two prison officials sustained injuries. According to reports, 29 of the injured are still under medical care at the Ragama Hospital.

Unrest at the Mahara Prison broke out on Sunday evening (November 29) when a group of inmates attempted to escape the facility following a conflict with prison officials.

The fire had raged on until 3.00 am on Monday (30) and was completely extinguished with help of 06 fire trucks.

Two prison officials were also held hostage by protesting inmates, however, they were later rescued by the authorities.

As per subsequent revelations, the rioting inmates had also broken into the prison’s medical section and consumed the stored pharmaceuticals including the ones used to treat mental illnesses. Officials said this resulted in more violent conduct among the inmates.