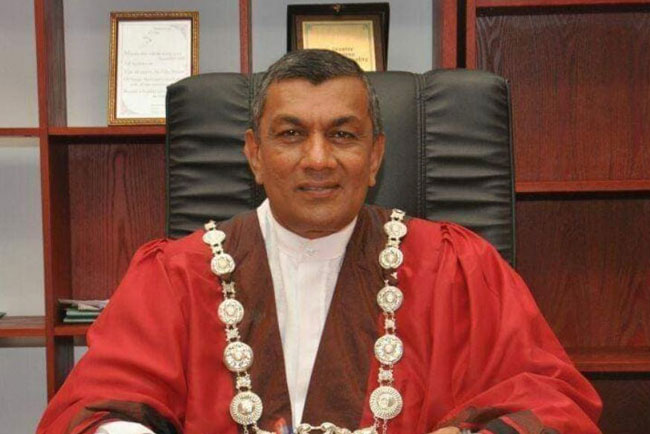 Daljith Aluwihare has been removed from his post as the Mayor of the Matale Municipal Council.

The Governor of Central Province has issued an Extraordinary Gazette notification in this regard.

Retired High Court Judge Kusala Sarojini Weerawardena handed over the report of the investigation into the allegations against Daljith Aluvihare to the Central Province Governor, Lalith U. Gamage, on November 24.

The relevant report gives evidence that the Mayor of the Matale Municipal Council has committed the misdeeds referred in Subsections 277 (1) (a), (c), (d), and (e) of the Municipal Council Ordinance (Chapter 252) while discharging his duties and duties.

Therefore, action has been taken to remove him from office under the Municipal Councils Ordinance, the gazette notification read.