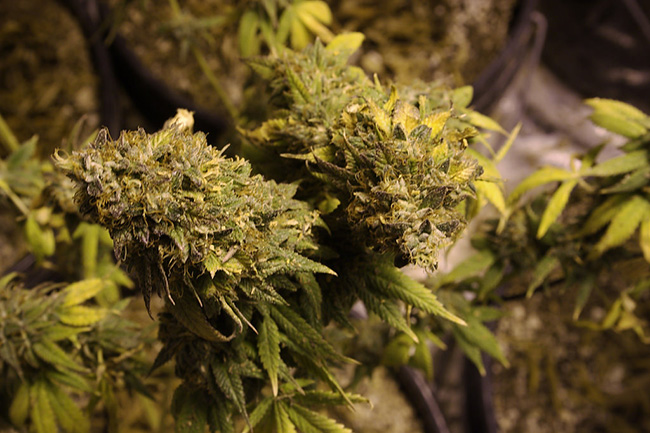 In reviewing a series of World Health Organization (WHO) recommendations on marijuana and its derivatives, the Commission on Narcotic Drugs (CND) zeroed-in on the decision to remove cannabis from Schedule IV of the 1961 Single Convention on Narcotic Drugs — where it was listed alongside deadly, addictive opioids, including heroin.

The CND’s 53 Member States voted to removed cannabis – where it had been placed for 59 years – from the strictest control schedules, that even discouraged its use for medical purposes.

With a historic vote of 27 in favour, 25 against, and one abstention, the CND has opened the door to recognizing the medicinal and therapeutic potential of the commonly-used but still largely illegal recreational drug.

Moreover, according to news reports, the decision could also drive additional scientific research into the plant’s long-heralded medicinal properties and act as catalyst for countries to legalize the drug for medicinal use, and reconsider laws on its recreational use.

Back in January 2019, WHO unveiled six WHO recommendations surrounding the scheduling of cannabis in UN drug control treaties.

While the proposals were originally set to be voted on during the CND’s March 2019 session, many countries had requested more time to study the endorsements and define their positions, according to news reports.

Among WHO’s many points, it clarified that cannabidiol (CBD) – a non-intoxicating compound – is not subject to international controls. CBD has taken on a prominent role in wellness therapies in recent years, and sparked a billion-dollar industry.

Currently, more than 50 countries have adopted medicinal cannabis programmes while Canada, Uruguay and 15 US states have legalized its recreational use, with Mexico and Luxembourg close to becoming the third and fourth countries to do so.

After voting, some countries made statements on their stances.

Ecuador supported all of WHO’s recommendations and urged that cannabis production, sale and use, have “a regulatory framework that guarantees good practices, quality, innovation and research development”.

Meanwhile, the United States voted to remove cannabis from Schedule IV of the Single Convention while retaining them in Schedule I, saying it is “consistent with the science demonstrating that while a safe and effective cannabis-derived therapeutic has been developed, cannabis itself continues to pose significant risks to public health and should continue to be controlled under the international drug control conventions”.

Voting against, Chile argued, among other things, that “there is a direct relationship between the use of cannabis and increased chances of suffering from depression, cognitive deficit, anxiety, psychotic symptoms, among others” while Japan stated that the non-medical use of the plant “might give rise to negative health and social impacts, especially among youth”.