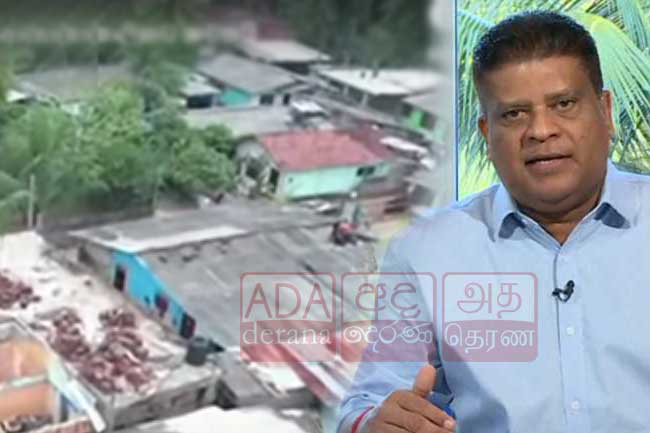 Atulugama area may have to be isolated for a prolonged period of time if the residents do not cooperate with the health authorities, says the Commander of Army, Lieutenant General Shavendra Silva.

Speaking to Derana Aruna live programme this morning (04), the army chief said arbitrary conduct of certain people put the lives of others living in Kalutara District at risk, stressing that such behaviour will not be condoned.

He went on to note that 329 positive cases were detected from Atulugama area so far.

A resident of the area who was tested positive for Covid-19 had spat on the face of two Public Health Inspectors (PHIs) on Wednesday (02) refusing to be hospitalized for treatment.

Following the incident, PHIs temporarily withdrew from performing duties in Atulugama and the Medical Officer of Health (MOH) Office in Bandaragama called off the PCR tests that were scheduled to be carried out in the area yesterday.

They warned to resort to a trade union action if they continue to face such disgraceful incidents in the future.