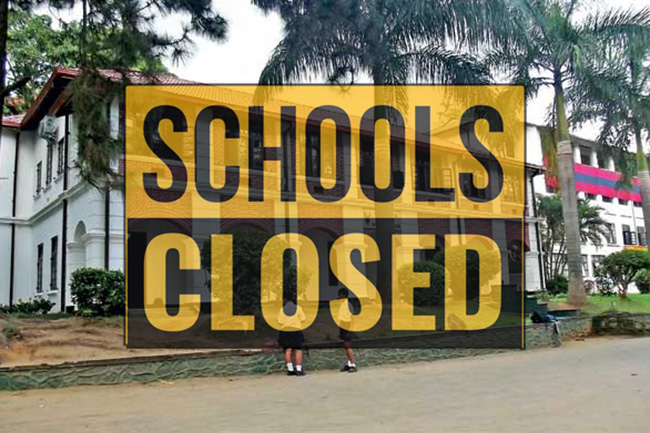 Schools in Kandy city closed for another week

Forty-five schools located within the Kandy city limits will remain closed for another week until the 11th December, Central Province Governor Lalith U. Gamage announced.

In addition, 05 schools in Akurana area of Kandy District will also remain closed until next Friday (11).

Schools in Kandy city limits were temporarily closed with effect from November 25, however, the closure has been extended by another week after taking into account the uptick in Covid-19 figures in the area.