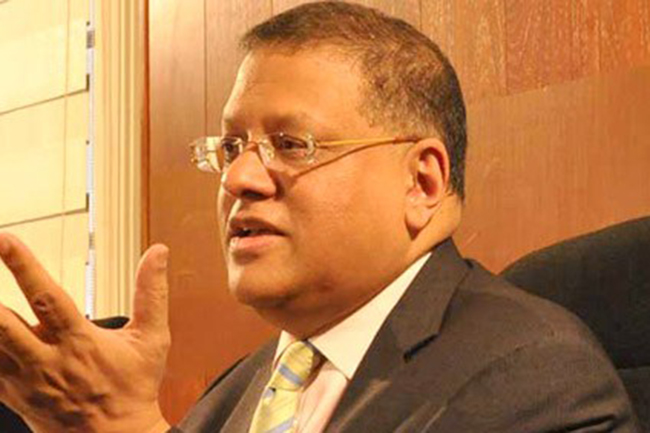 State Counsel Nishara Jayarante, the Coordination Officer of the Attorney General stated that the Secretary to the Ministry of Justice has been informed of the clarification note.

The Attorney General has further told the Justice Secretary that the extradition request on Arjuna Mahendran is still pending.

Arjuna Mahendran is one of the major suspects wanted by the authorities in connection with the Central Bank bond scam case.

Two days ago, Minister of Justice, President’s Counsel Ali Sabry stated that he has sought a report on Arjuna Mahendran’s extradition from the Attorney General.

The Attorney General had tendered the extradition request to the Defence Ministry and the Foreign Affairs Ministry last year for necessary authentication and transmission to the Singaporean government after the Permanent High Court at Bar issued an arrest warrant on him.

Singapore’s Ministry of Foreign Affairs later informed that the Singapore Government would consider the extradition request once the necessary supporting information and documents were received.

In September 2019, the Ministry of Foreign Affairs forwarded the extradition request on Arjuna Mahendran, to the Sri Lankan High Commission in Singapore.

The extradition request was then forwarded to the Government of Singapore for necessary action.