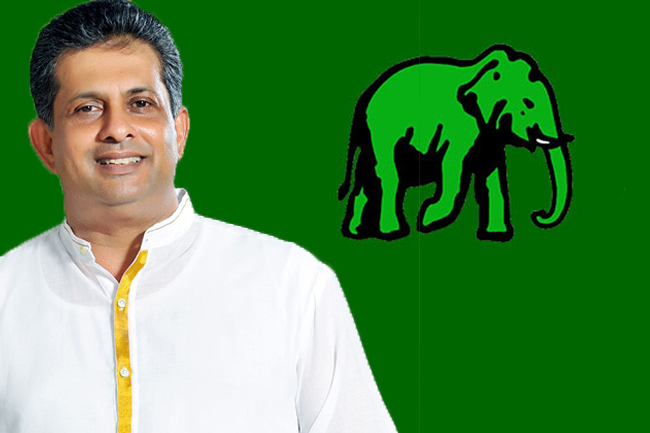 The appointment has been made by the party leader Ranil Wickremesinghe.

New office bearers are to be appointed by the end of this year and Senarath will be serving in the post until then.

The new appointment comes after former MP Akila Viraj Kariyawasam stepped down from the post in late November.