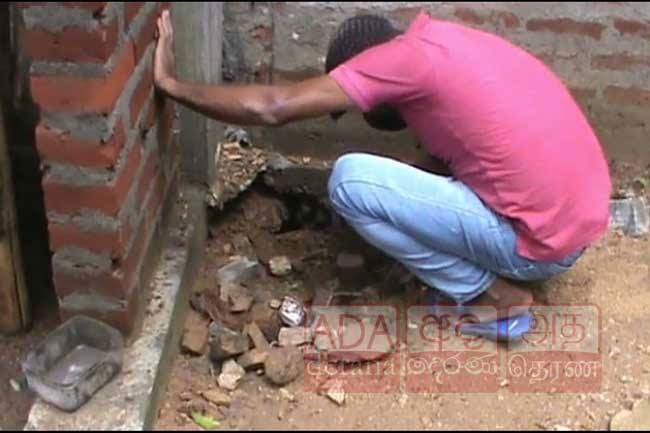 An individual has been arrested at the Polonnaruwa town this afternoon (26) over the possession of heroin.

The arrest has been made during a raid carried out by the Narcotics Unit of the Polonnaruwa Division.

The suspect had been transporting the drugs in his motor vehicle when he had been arrested.

Subsequently, the arrestee’s residence was also searched by the police.

Reportedly, 12 grams of heroin contained in 80 small packets have been found in the possession of the suspect.