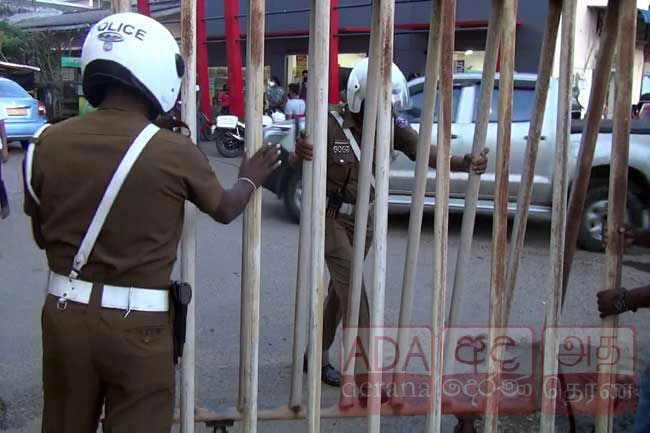 The isolation orders on certain areas in the Colombo District will be lifted tomorrow (December 28) while several new areas will go under isolation.

As per the Head of National Operations Centre for Prevention of COVID-19 Outbreak (NOCPCO) Army Commander Lieutenant General Shavendra Silva, the isolation orders on the following areas will be lifted from 5.00 am tomorrow morning.

Meanwhile, the following areas are newly declared isolated areas and the isolation orders will come into effect from 5.00 am tomorrow.

Areas declared as isolated in the remaining districts will continue to remain under isolation until further notice.