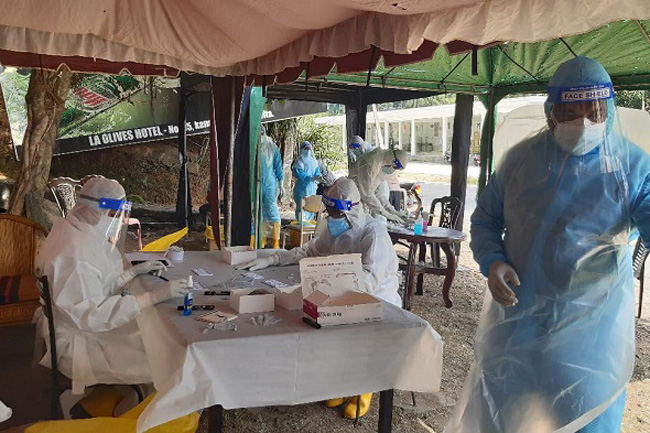 They were confirmed in 940 random rapid antigen tests carried out at 11 locations.

The virus-infected persons have been directed to treatment centres, he said, adding that 195 close contacts of these patients were traced.

The purpose of random testing is to expedite the detection of novel coronavirus cases and prevent sub-clusters from emerging.

More than 11,000 rapid antigen tests have been conducted since December 18 and 90 persons in total were confirmed to be positive for the virus while 572 close contacts were identified, the police spokesperson noted.

Rapid antigen testing will be carried out on persons crossing the Western Province borders until January 5, 2021.