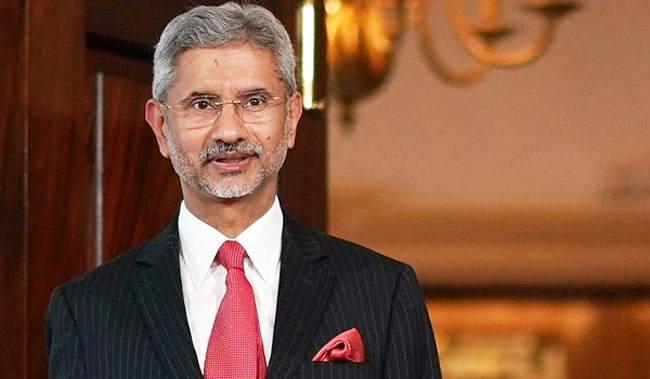 Dr. S. Jaishankar arrived in Sri Lanka yesterday (January 05) on an invitation extended by Foreign Minister Dinesh Gunawardena and his stay is expected to continue until the 7th of January.

During his visit, Dr. Jaishankar is expected to have bilateral meetings with Prime Minister Mahinda Rajapaksa and his Sri Lankan counterpart Minister Gunawardena as well as President Rajapaksa.

While this official visit marks the first arrival of a high-level foreign dignitary in Sri Lanka in 2021, it has also become the earliest official visit outside India for External Affairs Minister Dr. Jaishankar in the New Year.