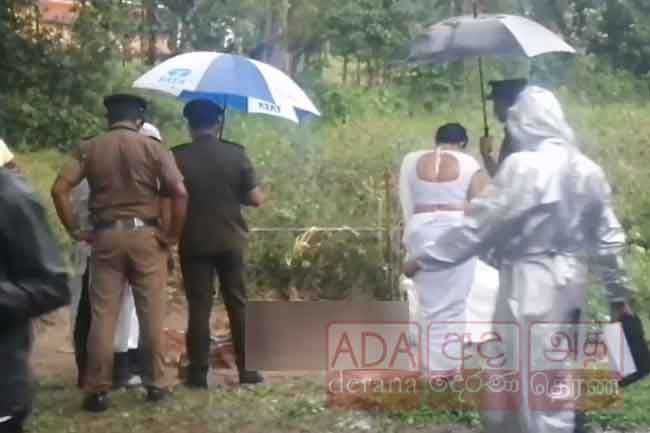 The arrests were made by the special investigation unit of Mirihana Police and the officers of Hanwella Police during an operation carried out yesterday (January 06).

Thereby, 08 suspects are currently in custody over the murder of chief incumbent of Kodikanda Arannya Senasanaya, Venerable Uduwila Dhammasiri Thero.

Four of them were remanded until the 19th of January after they were produced before Avissawella Magistrate’s Court, Police Spokesperson DIG Ajith Rohana said.

In the meantime, the suspects including the mother of a novice monk, who were previously arrested in connection with the incident, are to be produced at a police lineup for identification.

Preliminary police investigations have uncovered that the abduction had been carried out due to a personal dispute.

According to reports, the mother of the novice monk has had an argument with the chief incumbent.

A group of ten individuals including the paramour of the woman in question had attacked and abducted Dhammasiri Thero on the 02nd of January.

They had taken Dhammasiri Thero to a two-storey house in Kadawatha where he was assaulted to death.

His body was later discovered at the cemetery in Navana, Kotadeniyawa two days later.