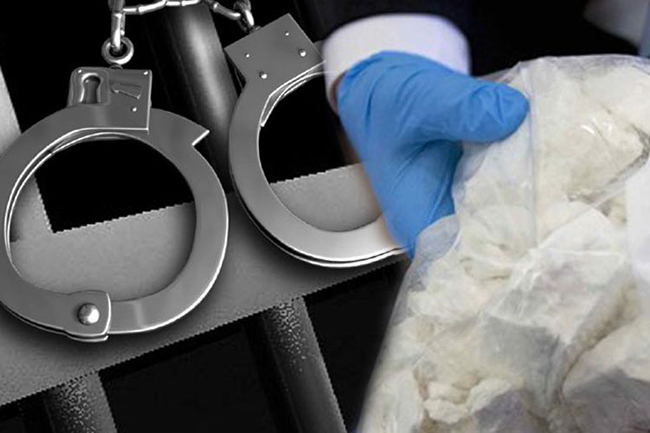 A driver of a Colombo-bound luxury bus has been arrested while in possession of 18kg of Crystal Methamphetamine (commonly known as ‘Ice’), says the Police Spokesperson DIG Ajith Rohana.

The bus, which had departed from Galle, was inspected this morning (January 15) by the officers of Colombo Crimes Division (CCD) in the area of Kosgoda.

According to the police, the 27-year-old arrestee had been distributing narcotics by making stops at various locations along the route.

It was revealed that the drug network in question is operated by a man under the alias ‘Latty’, an associate of the drug kingpin ‘Angoda Lokka’ who recently died while in India.

Further investigations into the incident are currently in progress, the police spokesperson added.