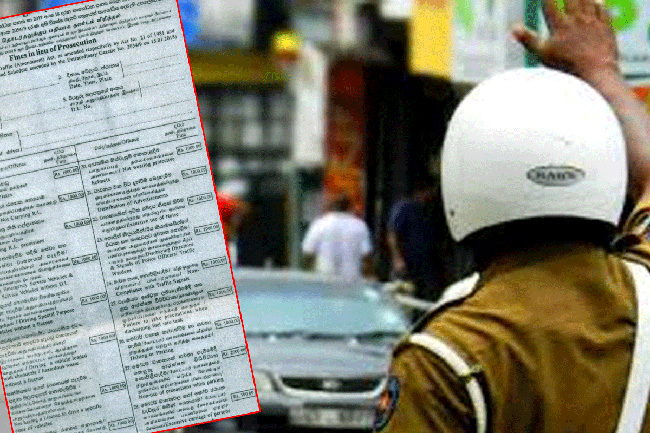 The grace period granted to pay traffic fines at post offices owing to the prevailing COVID-19 situation will come to an end with effect from today (January 15), Postmaster-General Ranjith Ariyaratne says.

Accordingly, traffic fines can now be paid at post offices within 14 days of committing the offence, without being subject to charges for delayed payments.

Late charges will be levied when paying traffic fines between 14 to 28 days since committing the offence.

He noted that the post offices will not accept payments of fines that have exceeded 28 days.

However, as per a request by the Police Department, the fine statements issued by the Colombo City Traffic Police and the Police Emergency Unit are allowed to be paid at post offices until February 08.