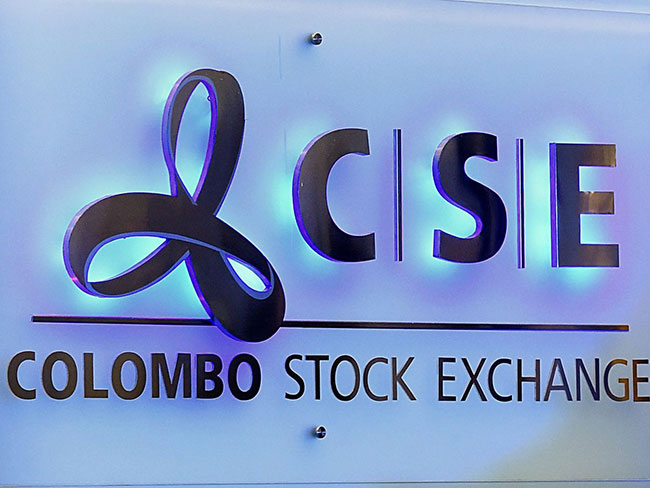 The All Share Price Index (ASPI) of the Colombo Stock Exchange gained 291.34 points today (15), marking the highest daily points gain in its history.

The previous highest daily points gain in the ASPI was recorded on February 15, 2011 when the index gained 255 points within a single day.

The Colombo Stock Exchange’s turnover for the day was Rs. 12.46 billion while it also set a new record for the most trades in a day with 60,818.

The previous best was recorded on Wednesday (13) with 51,862 trades within that day.