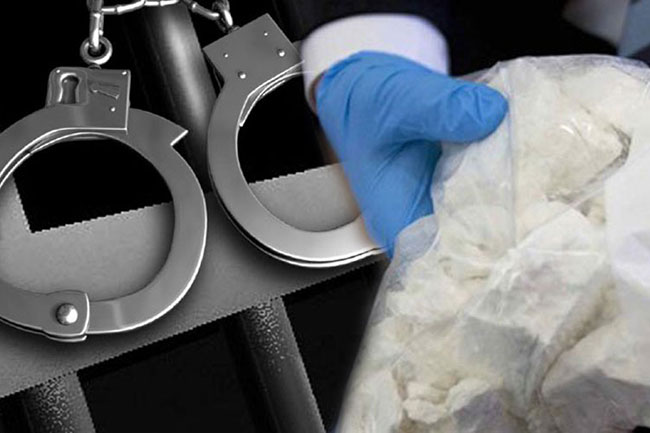 Police Special Task Force (STF) has uncovered a stash of narcotic drugs at a house in the ‘Sirisara Uyana’ housing scheme in Wanathamulla.

The house had been searched upon a tip-off received by a woman who was arrested over the possession of heroin.

Upon inspection, STF personnel have discovered 1 kg 638 g of heroin hidden inside a cupboard in the house.

In addition to the drugs, authorities have also seized an amount of Rs 610,000 in cash found at the house.

The arrested woman has been handed over to the Police Narcotic Bureau (PNB) for onward investigations.