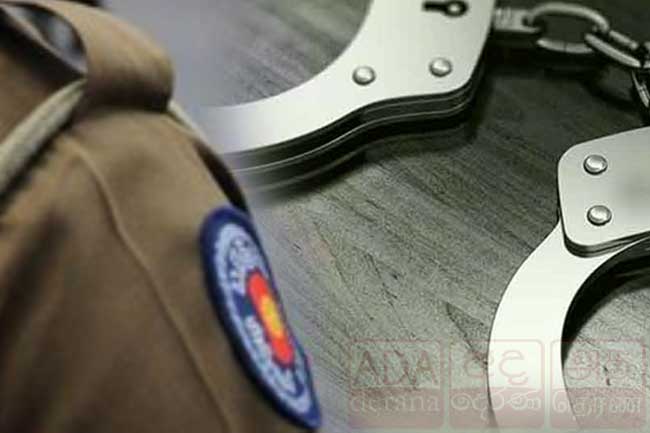 An Inspector of Police (IP) attached to the Anuradhapura Division Crimes Unit has been arrested for allegedly aiding drug trafficking.

The arrest has been made by the Anurdhapura Headquarters Police Inspector, according to Police Spokesman DIG Ajith Rohana.

He said that the 43-year-old accused was arrested at around 11.15 a.m. today in Anuradhapura and that 05 mobile phones found in his possession were also taken into custody.

He had been arrested after it has been uncovered, through analyzing telephone data, that he had aided a drug racket in some way.

The arrested Inspector is to be produced before the Anuradhapura Court while seven-day detention orders will be sought by the police, the spokesman said.