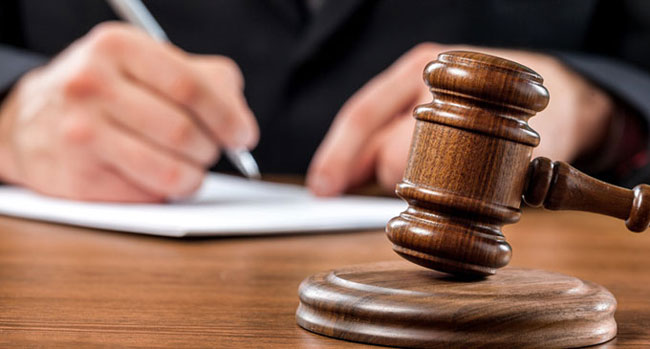 The Colombo Chief Magistrate has issued arrest warrants on 10 individuals including member of the Colombo Municipal Council, Kulathissa Geekiyanage.

The warrants have been issued over failure to appear before the court for a case.

The case filed over the alleged entry into the premises of the Petroleum Corporation and illegally gathering of masses in 2018 was taken up today (18).

However, the suspects or their co-signers of bail bonds failed to appear in the court, according to Ada Derana correspondent.

Accordingly, Colombo Chief Magistrate Mohamed Mihar has issued warrants to arrest and produce them before the court.

However, the plaintiff of the case former Minister Arjuna Ranatunga was present at the court when the case was taken up.

Subsequently, the case was postponed to April 23.